Leading social change in Israel – Together! 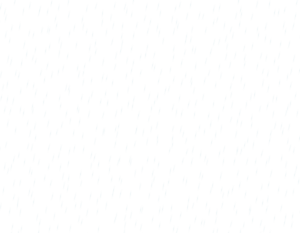 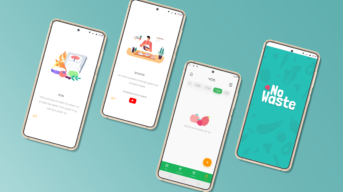 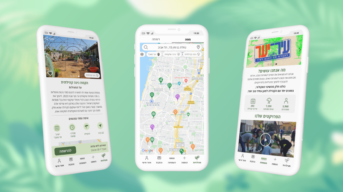 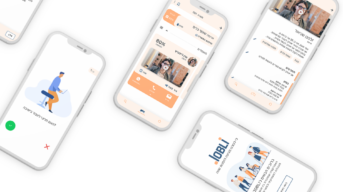 A dedicated employment app for jobseekers with disabilities seeking to connect with potential employers. Acquired by AKIM Israel The pilot was launched in April 2022
View project 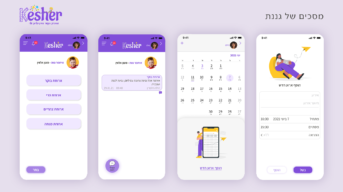 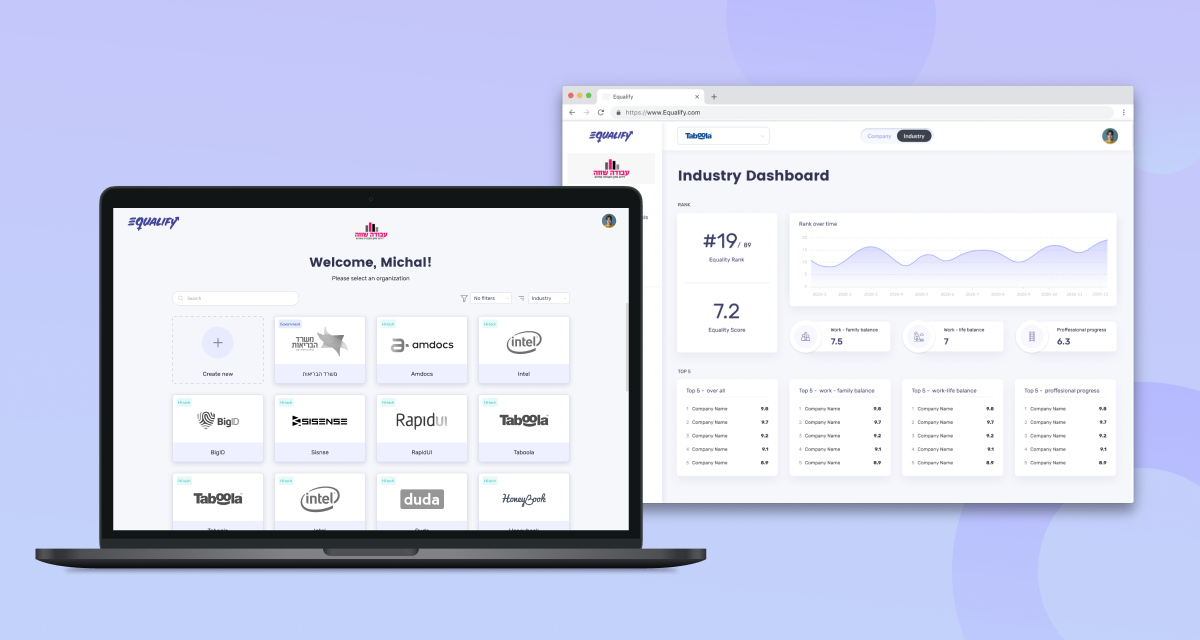 The project was acquired by “Avoda Shava” and adopted by AppsFlyer for continued development as part of MAX CSR program.

15 volunteers from Appsflyer working currently on the project. The first version will launch at October 2022. 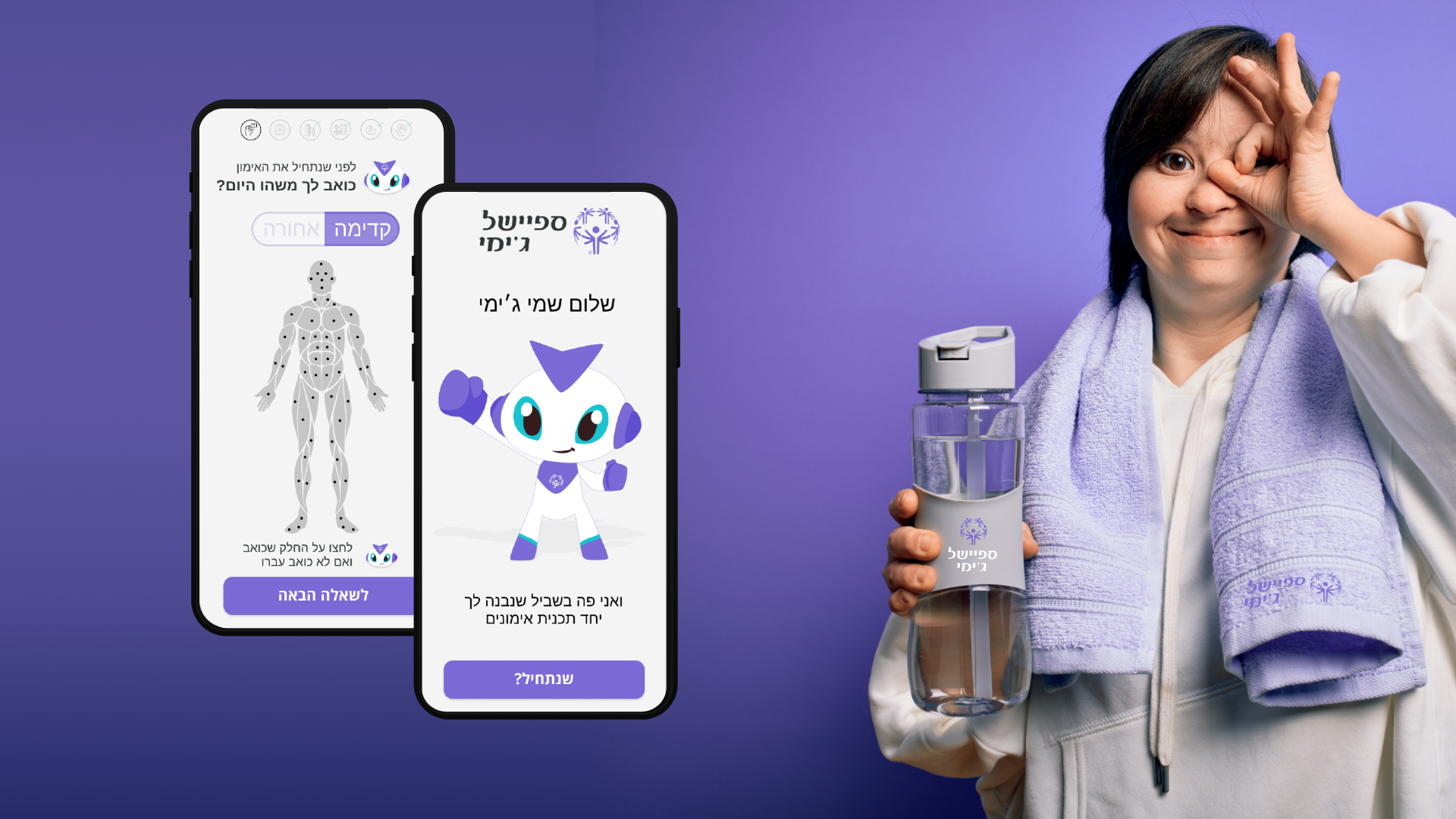 An accessible fitness app for people with intellectual disabilities (including athletes) 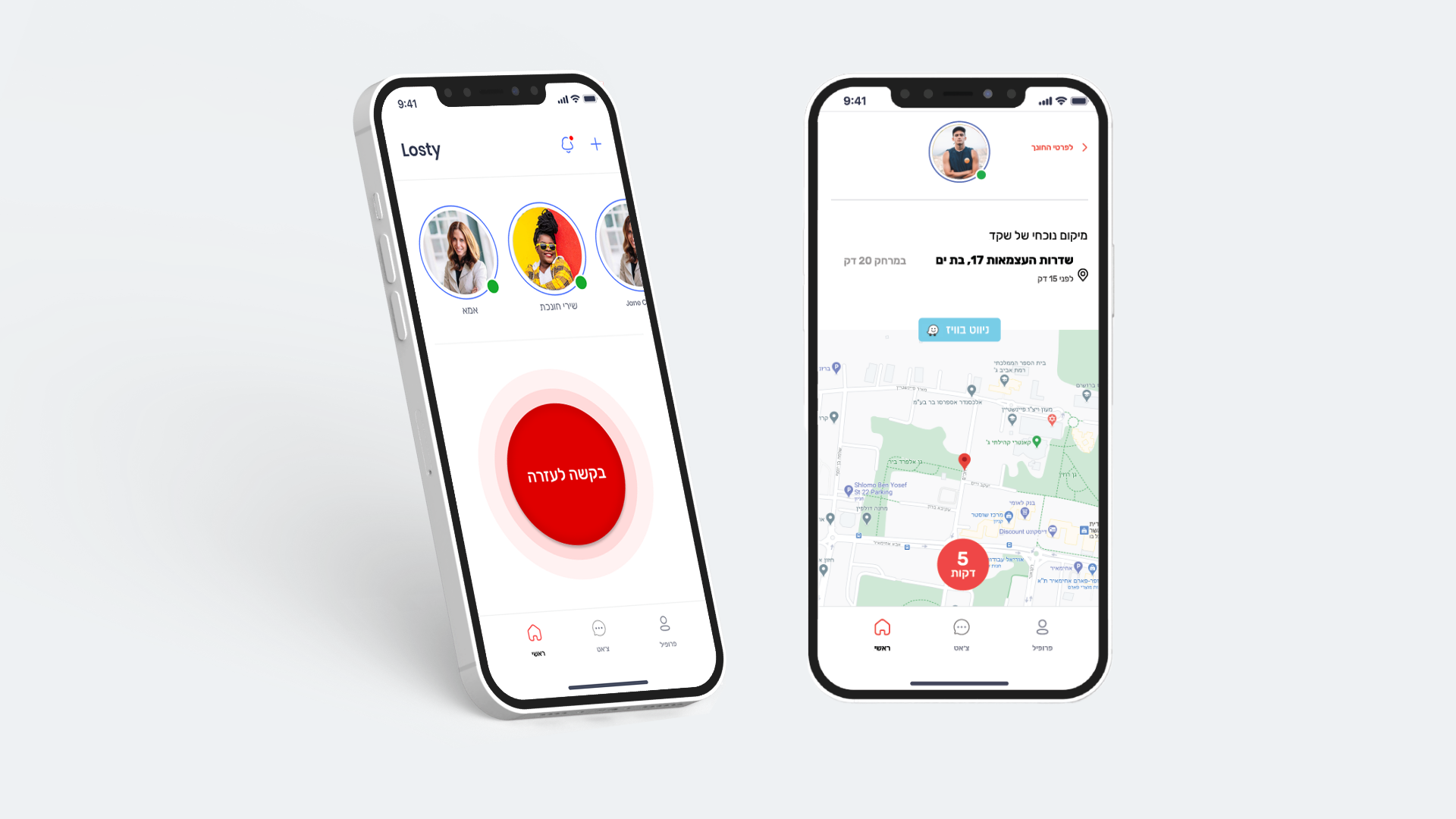 A panic button for users with special needs that sends  an alert to pre-programmed contacts.

The project was acquired by a high school student who is also a program graduate. 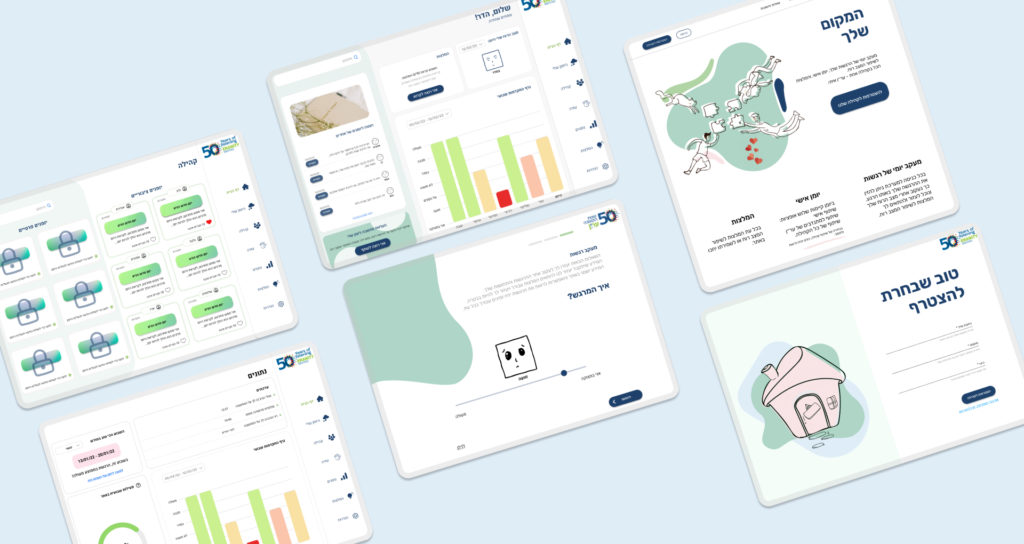 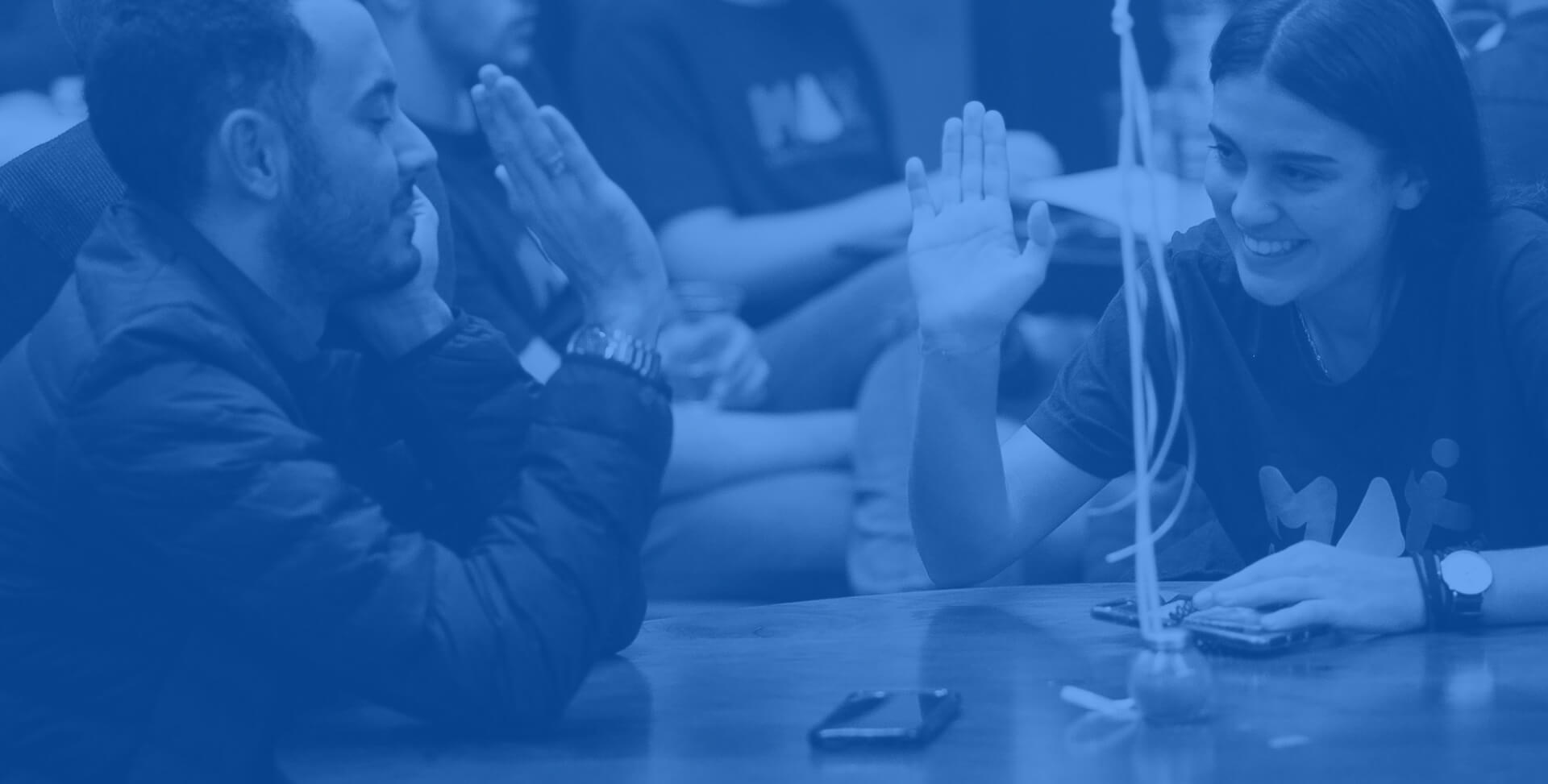